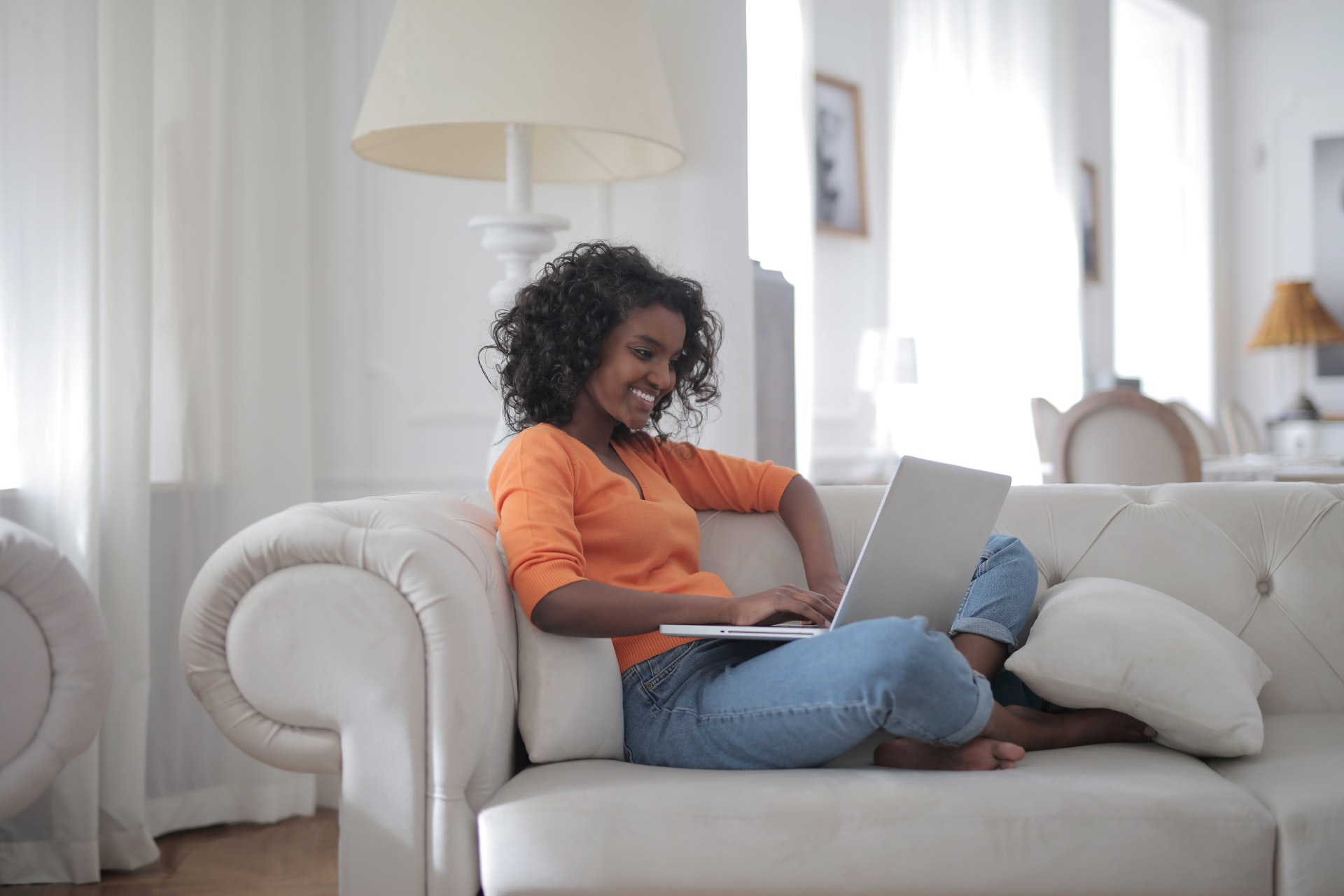 If you're in sales for long enough you'll come across many "sayings", "universal unwritten laws", "rules" and "numbers".

What that means is that 20% of prospects will never buy from you, no matter what! They've either made up their mind beforehand, aren't in the right mindset or it's bad timing. Keep in mind, even Jesus had defectors and he was perfect!

Another 20% of the population will always buy from you! Inevitably, there are people who know what they want and are willing to pay to get it, so long as somebody is there to help them out with it. This is why people who may not be good talkers or listeners, but relentlessly do the work, still end up beating out the savviest sales people - the squirrel always finds the nut when it puts in the work!

‍The other 60% of the population is where your sales knowledge, skills, experience, technique, empathy, ability to listen, problem solve, etc... will tip the scales of justice either in your favor or lead to frustration, doubt and resentment. It's here that you've got more control over what takes place.

Now, I understand that these numbers aren't etched in concrete, and that there are exceptions to the rule, but when you apply another law called the "law of large numbers" to your process you'll realize that humans are humans no matter where you are. We all have similar tendencies that can eventually become predictable with the right data backing it up.

The benefits of knowing your numbers:

In sales we solve problems by first asking intentional and diagnostic questions and presenting a sensible solution. If people aren't willing to participate or have a weird attitude about your process then don't waste your time (they're probably part of the first 20%)

If they've already got a check on the table or have the card ready then take the order (if the business goes against a core value then don't take it, even if it is easy money.)

For the others that are at least willing to communicate, again, it's on you to drive the bus if you're the right person for the job.

Remember, you don't wake up everyday to beg, persuade and convince the masses, just seek, find and filter then get good at running the numbers! 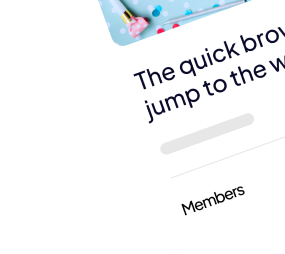 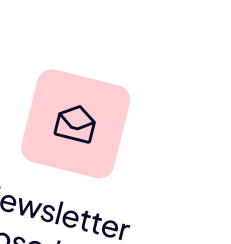 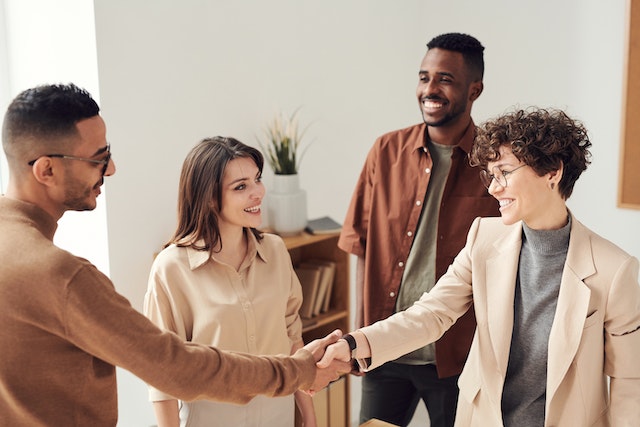 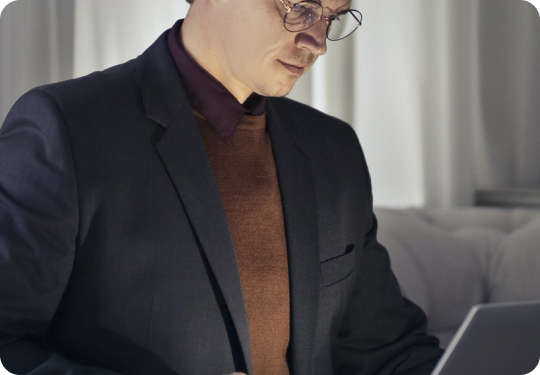 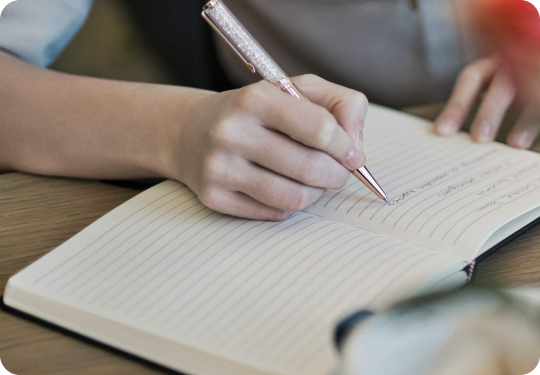